What The Heart Philosophy Book Is About 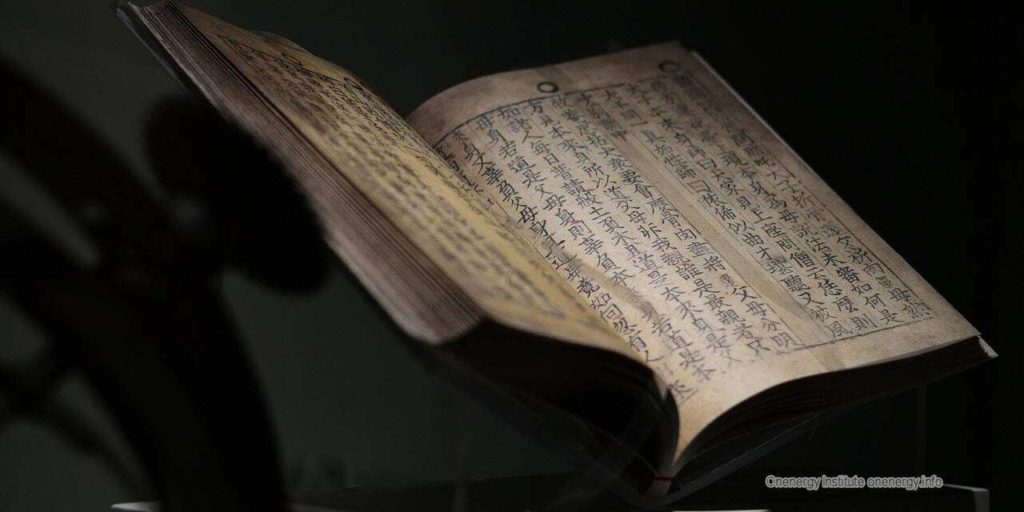 I was very excited to know that Pang Laoshi was about to publish his new book “Chinese philosophy of the heart and its history” 《中华心学沿革简述》 (“The Heart Philosophy” in short).

I heard the news when I met Pang last time in September 2018. So when I finally got the book three months later (January 2019), I jumped into it. I immersed myself in the ocean of philosophy of the heart. 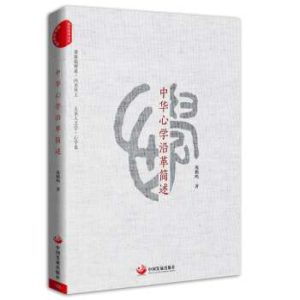 I read Pang Laoshi’s series of books about his HunYuan Entirety Theory and practice ZhiNeng QiGong since I was 14 years old, I thought I understood every word but until now I start to understand the true meanings behind it.

After reading his new book – The Heart Philosophy, I found that a new world is opening to me. After that book, I read his other books published after his retirement. The destiny and the journey to it are much clearer and brighter in front of me.

In his book, Pang Laoshi quoted hundreds of articles and books of Chinese ancient wisdom of Confucianism, Zen, and Taoism throughout thousands of years of Chinese history.  It reveals that the Chinese culture is derived from the history when Chinese sages and scholars explored the truth of the universe and the human true heart.

I call it “the heart” or “true heart” because it does not refer to the heart as an organ. It is not the conscious or subconscious mind either. There is a whole chapter of more than 30 pages explaining what it is. After reading the book, the complete knowledge of the heart theories and the ways to practice is unfolding before me.

In his books, Pang Ming Lao Shi quoted many articles which I had read at schools or in libraries. Because they were written in ancient Chinese, very few people understand the authors’ true messages and the original intentions.

Now I realize that most of them were not interpreted correctly or they were explained in a whole different meaning. Some of them were mistaken as a passive and dogmatic philosophy of life. There are many examples that will be given in future articles.

Therefore, the profound knowledge had been covered in dust, which cost most people opportunities for learning life’s truth.

Dr. Pang wrote several books (he has published thirteen books so far) and created scientific QiGong methods since the 1970s.

What he did, has built a bridge for people to continue the study of the philosophy of the heart.

Now I understand better that our human body has Jing Qi Shen three levels simultaneously, and every level is important to the human body’s health especially Shen Level.

Shen is the true heart. And when practice, we shall put our intention to true heart, rather than just body and Qi movement like most Qigong practitioners do.

The purpose of practicing QiGong is not only to improve our health and live longer but to seek and realize the truth of our true heart.

Only through our true heart, will we be able to connect to the source of our life.  And eventually, we will gain the true and entire knowledge of the universe, which can help human beings to evolve to a higher level and make the world better.

How to realize the true heart? How to put our intention to our true heart for practice? I realized the answers to those questions after reading the heart philosophy.

That I am about to share in our qigong retreat. We will post new qigong events on our qigong APP.

Master Dai is the founder and chairman of Onenergy Institute. He is a business owner and spiritual leader, former Zhineng Qigong certified teacher. Master Dai started his qigong practice at age 14. He has over 30 years of qigong teaching experience.