Death Is Much Closer Than You Think 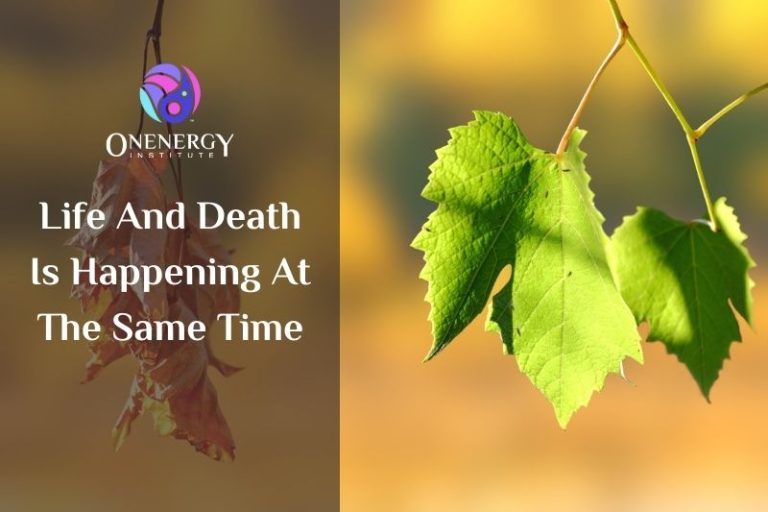 The concept of death has been a taboo subject. Most people don’t feel comfortable talking about it. And ever since the pandemic happened, we all only realized one thing: death is much closer than we think.

As a result, people have worried about being sick, losing a loved one, and dying. People have been more careful in avoiding this virus that can cause death. That’s fine. In fact, health is wealth. Your health is the greatest investment you could ever have. Death and health are closely connected. And we will talk about that more in this article.

Basically, death is an essential aspect of life. Or to be exact, life and death are happening simultaneously. Death is not something to be afraid of.

Throughout the years, death has been associated with these negative feelings. Resentment, anger, violence, regret, pain, struggle, and horror. Where it should’ve been contemplation and acceptance.

So, I bet you’re wondering, since when does this misinformation about death occur? Over the years, the media has been portraying death in so many ways such as in our latest article Halloween: For the Dead Without Horror Or Fear; whereas there are ghosts, killers, and zombies in the movies, books, newspapers, and comic strips. Most of them portray that death is painful, some of them saying that death is a sign of revenge, and whatsoever.

The growing media as we have today has drastically shifted to a wider medium which is the internet. Anyone has access to the internet and everyone has the freedom to do whatever they want on it. Whereas, people post more subjective opinions than facts.

There is a wide variety of information on the internet, and with that, most of them are unreliable. Fake news has been spreading all across the internet. So we’ll have to take extra precautions in digesting information. Like in our previous article, No One Can Tell You The Truth In Languages; the truth will fade when it’s passed on to different forms of communication.

Going back to the topic, life and death happen all the time. They are the opposite, but they are together. Like Yin and Yang, Good and Bad, Up and Down, Left and Right, Feminine and Masculine. One doesn’t exist without the other. There would be no bad if we don’t discriminate what good is. The same thing as life, there would be no life, if there wasn’t death.

Death doesn’t occur only at the last moment. Death begins when you are born and happens throughout life. At a young age, we can feel so much energy, so we don’t pay much attention to death. We only think that other people die. But as we grow older, when our body gets weaker, we feel that death is getting closer.

Do you see? If you ignore it, it won’t disappear. But ignorance will only lead you to struggles and suffering. Just like ignoring our problems and not acknowledging them, ignoring our duties and responsibilities, and procrastinating it. We cannot change what is meant to happen.

Death will happen to everyone no matter how healthy or strong you are. When your time comes, if you leave in a healthy body and mind condition, that is a blessing.

When we are still alive, we can prolong our life span by practicing Qigong. Qigong practice can help our total well-being to be in its best state. It strengthens our life in physical and non-physical dimensions. Health is a gift of the universe that should be taken care of. Investing in a long-term practice to make it better is a way of being grateful for our lives. We cannot cheat death, but we can make it a blessing when the time comes.