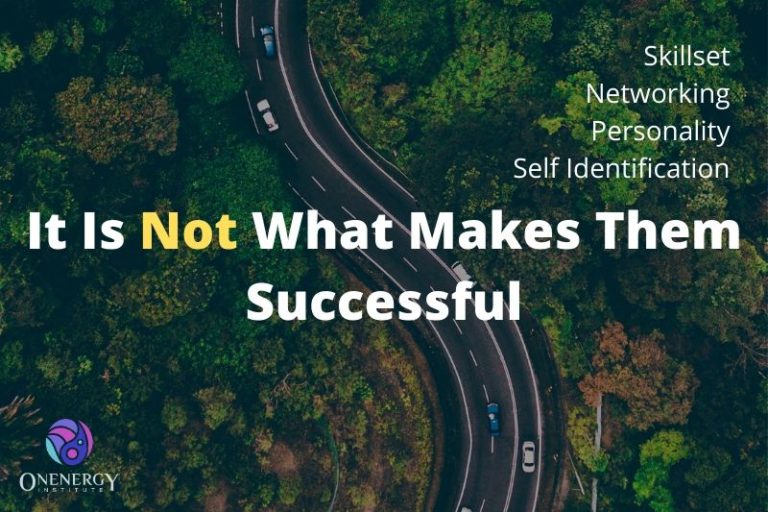 I have missed updating my personal blog and writing articles for a while. My reason (excuse) is that I was busy doing a few things during the past few months. I was very focused because I believed those things were very important to me and my business.

But when I finally get some break from those “important things” and look back, I realize that I had made a critical mistake as most people still do but are not yet aware of. I can be aware of it at this point (I wish I could realize it a bit earlier though), because something subtle inside of me has changed over the past year since I started consciousness practice.

I’ve made a mistake

Just like many of you, I follow a bunch of very successful people. They are savvy businessmen and women, they own very successful businesses. The content they shared on social media made me believe that if I could gather their knowledge, share their network, and apply their business strategy, I would be as successful as they are.

So I signed up for different coaching programs, learned the latest business and marketing trends and tactics, and interacted with people on social media. Basically, I spent a lot of time doing what those successful people do. But after a while, despite some mediocre progress, I found exhaustion.

I knew what I learned is authentic and had proved to be working since there are lots of social proofs. But why only a little progress? What did I miss? I feel exhausted following what they do. It felt like I was lost in a jungle, trying to find a path out. That is a big and ever-growing jungle of knowledge, tactics, methods, forms, and networking. What will be my way out?

Not the skillset, or personality, nor what they do

In the end, I realize that the secret of their success, which they might not be aware of themselves either, is not what they do or what skillset they have. It’s not who they are as social identity or self-identification- serial entrepreneur, top 10 business school graduate, working in the high tech industry, an apprentice of a great leader, you name it. Neither is their personality or character – hard-working, with great discipline, great in communication, good listener, open to new ideas, keen to learn, emotionally stable, etc. None of them.

Another question would be: how to define success. In today’s world, we can only see those who run successful businesses, no matter what business- a community, an enterprise, a charity, a government, or even a United Nations. If they have achieved something either in fame or equity or both, we think they are successful. But will they tell themselves that they also run a successful life, as human beings? So that at the deathbed, they could say that they have lived a full life and won’t regret or miss anything. That is another topic that will not be discussed further here.

Let’s go back to the success that the majorities look up to. What indeed is it that makes those people successful? The truth is, there are certain qualities somehow developed in them. When they develop and master maybe one or more of those qualities, whatever they do, they can be successful. In another word, if we don’t have those qualities, even if we were put in their shoes, doing exactly what they do, we wouldn’t have the same success.

You may ask, what are those qualities? Why are they the keys to life and success? That is a big topic which we cannot explain in one article.

The good news is, that we have decided to reveal those qualities to anyone who cares about living a complete human life. But it needs some preparation on both our side and yours. This article is one of the preparations.

Fun fact, do you know that right now one of the qualities is driving you to read through this article and making you wonder what it is that we are going to reveal? Stay tuned 🙂